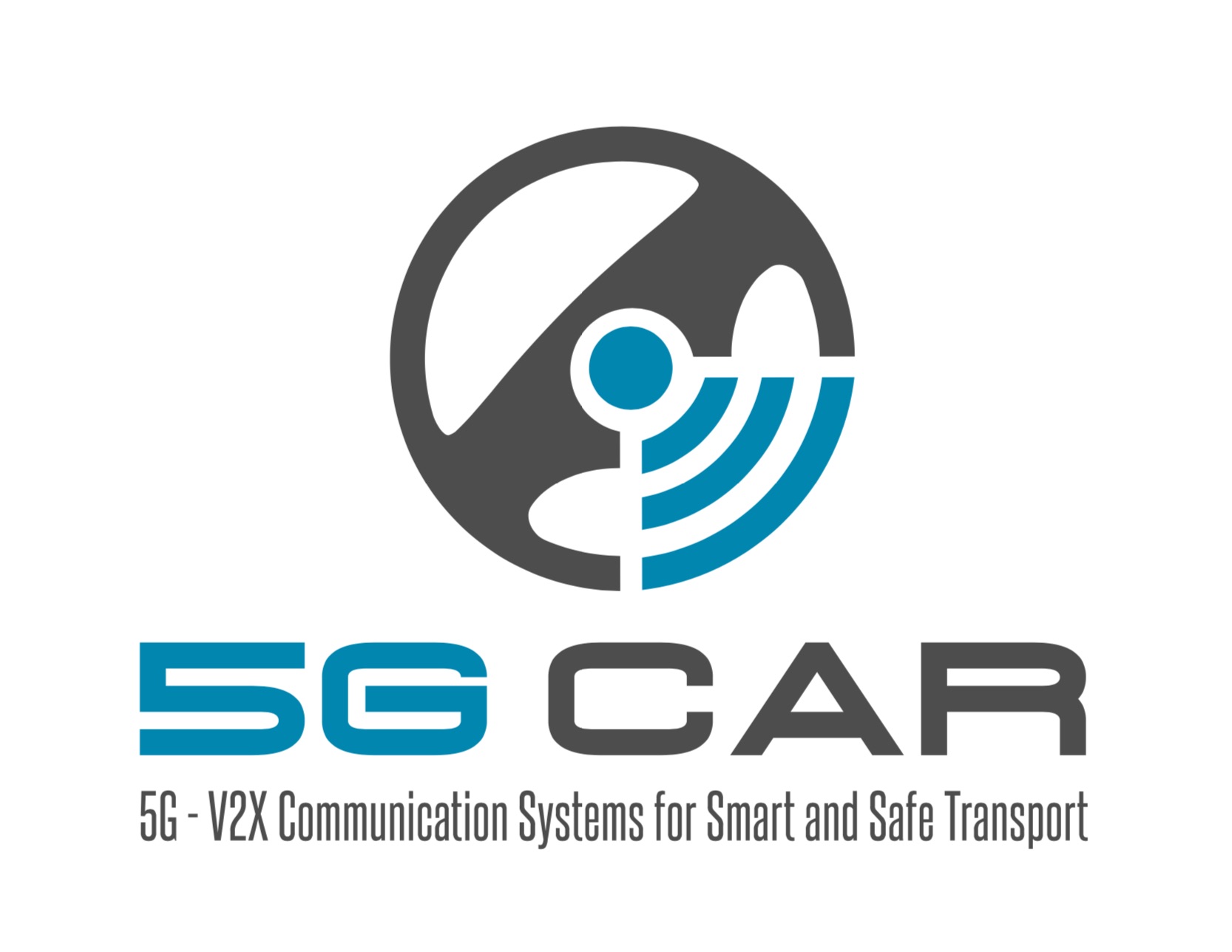 The 5G Car purpose is the realization of a 5.9 GHz radio interconnection system according to the 802.11p protocol and according to the 5G modalities. The radio interconnection system, including multiple antennas (MIMO) and interface means, will be able to exchange data at very high speed, from 1 to 5 GB / s, between vehicles and infrastructures on the route. In the fractions of a second in which the antennas of vehicles and fixed nodes will be within reach it will be possible to exchange a mass of data so far inaccessible. The question naturally arises as to whether the latter is really necessary, and such an innovation is applicable in areas of safety and better comfort in driving. There are in fact numerous algorithms that compress the navigation and security data of the vehicle, limiting the transmission needs to a handful of bytes to signal a blocked road. If, on the other hand, a high-speed interconnection system, capable of churning out GB of images, makes us see the intersections in front of us in real time, we recognize its great usefulness. The cameras will be multispectral to be able to see in haze and fog situations. These images will contain metadata and other useful information both for the driver and for the autonomous driving system, increasing safety in all driving conditions. We intend to develop a demonstration system integrated with the vehicle and able to communicate with the device for collecting images, located near an intersection of an Emilian municipality to test the effectiveness of the system implemented in the field.

The main objective of the project is the creation of a broadband communication system between vehicles and infrastructures capable of supporting active systems for assisted driving and intelligent mobility. The essential objective of the proposed architecture is to guarantee safe and effective communication even in the event of adverse conditions. The validity of the realized system will be proven by the realization of a TRL6 prototype, complete with hardware and software, installed on an ambulance, made available by OLMEDO, with the aim of providing the driver with images transmitted by devices located in strategic points (with high traffic, with poor visibility, …). This information will support the driver in overcoming critical areas in safety and in the shortest possible time.